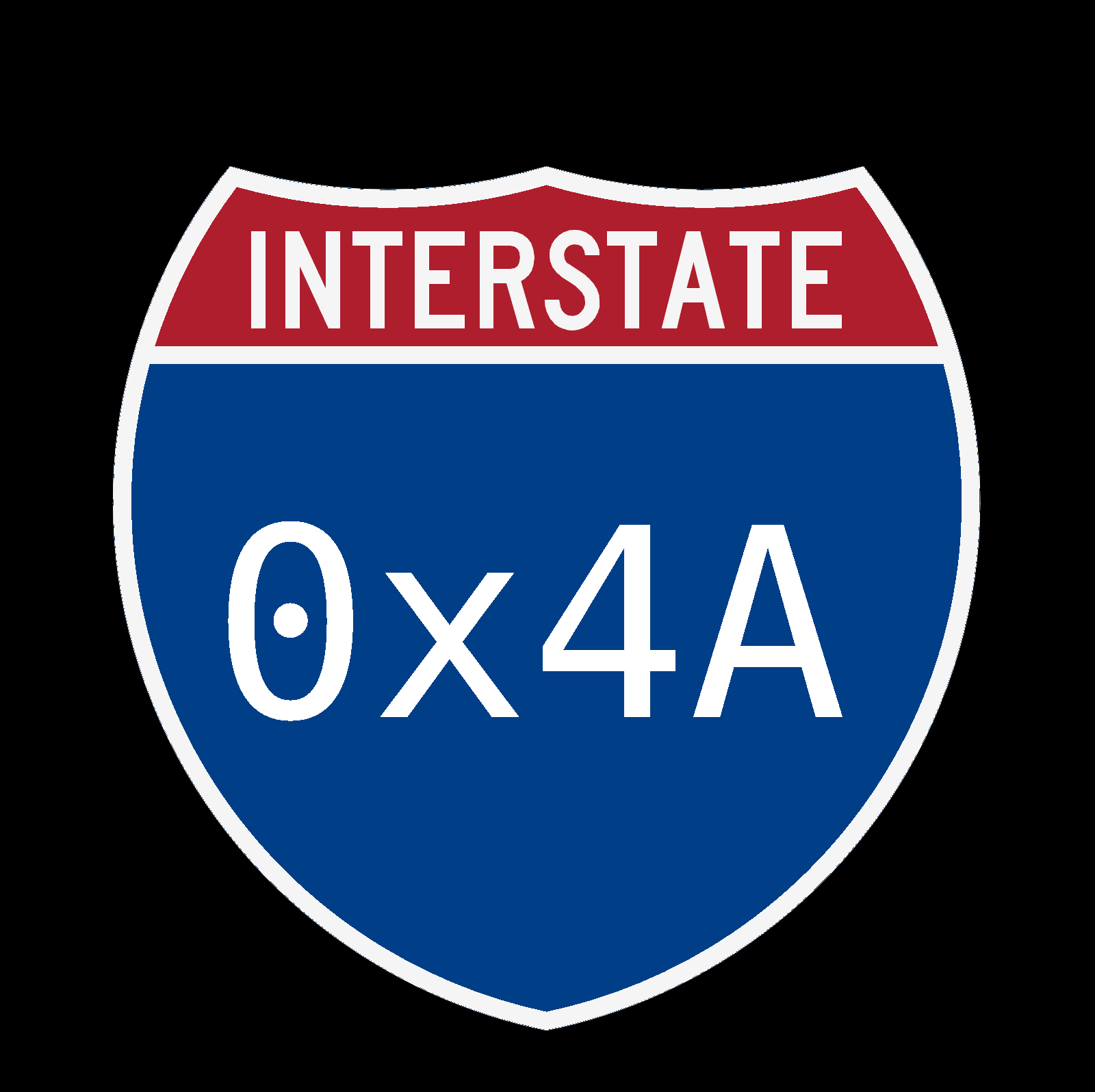 I reached a milestone in my career this month when our team delivered a single-page app to one of our clients. This is exciting and nerve-wracking at the same time, but I feel better when thinking back to a similar time in my career.

My role on particular project primarily involved work in Microstation, an environment that I am very comfortable with. We were performing a virtual analysis of clashing proposed geometry against the existing state as captured in a LiDAR point cloud. As we moved from analysis to documentation, we took an opportunity to develop a more modern approach for delivery than what we had done in the past.

Our delivery included approximately 300 cross section sheets with two frames on each sheet. The left frame included the proposed geometry and highlighted the clashes that we had found with the existing point cloud. The right frame included the same view but overlaid the point cloud onto an image at the clash location. Typically, we would deliver this information as a single PDF, which would run to the high 10s of MB. Additionally, this single document is not well-suited to quickly locating a particular point of interest.

The first step was to keep each cross section as a single PDF, named by the corresponding alignment and station. Rather than delivering via file share such as FTP or USB media, we decided to build a geospatial SPA to share this information with our client. Each cross section was located along the alignment by lat/long and color coded based upon the severity of the clash at that location. Additionally, we built some UI controls to allow for filtering by the four alignments.

Our Microstation data was set with control to the local State Plane coordinate system, which allowed for easy translation to lat/long. I built the app prototype in a Jupyter Notebook, using the excellent folium library, which is a python wrapper around Leaflet.js. With a lot of deployment help from a senior developer, we were soon up and running with an interactive delivery secured by standard user authentication protocols.

In March of 2002, I had been out in industry for a few short months. I had learned AutoCAD in college and had taken a position as a bridge engineer with a local firm. I was tasked with developing the deck rebar layout for a bridge rehab project we were working on. It was easiest for me to draw the spacing and locations of the bars directly in AutoCAD as I worked through that process. Once the design had been checked, it was time to stick a titleblock on it and add it to the “official” plan set. I remember being very nervous the first time that Ctrl-S pointed to the project location on the network share, versus my private network working directory. It was official - something I had designed was now going to be used to construct an actual piece of infrastructure. Things got real when those bits and bytes were lined up to become concrete and steel.

Sixteen years later, I have been through that same process thousands of times in the world of plan production for construction projects. I’m hopeful that in the years to come, I will develop a similar comfort level when pushing web pages and mobile apps out to production.